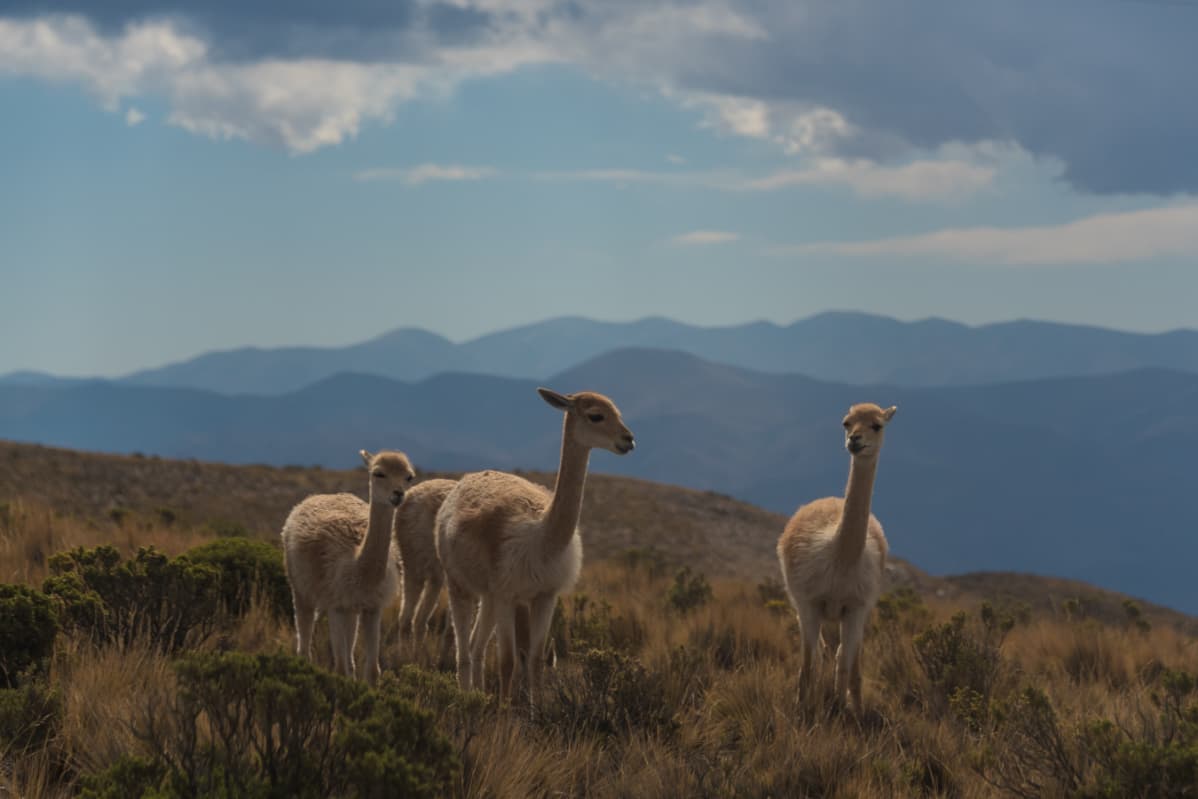 One week of Veganuary to go! For those of you who’ve taken the plunge to forego animal products for the month, how have you found it? We hope you’re feeling good about making a change. If it’s proved more challenging, it is still possible to make a difference throughout the year; how about switching to vegan wine and enjoying vegan recipes just a few days a week?

This seems like a good time, then, to tell you a little about vegan wine and how it’s produced.

The short answer is no. Despite being nominally made only of grapes, yeast and sugar, wine is often not vegan. So what makes wine vegan then? Or perhaps a better question would be, what makes wine not vegan?

It’s all about the use of something called fining agents or finings. The most essential part of the winemaking process is fermentation. This is the process by which yeast converts natural sugars from grape juice into alcohol. If not controlled, this can produce wildly variable results, affecting the wine’s final flavour. That’s why the process must be carefully guided by the accumulated knowledge and wisdom of generations of winemakers.

The fermentation process often creates natural organic sediments in the wine. While completely harmless to consume, these compounds can give the liquid a somewhat cloudy or hazy appearance. They can also have an effect on the flavour and aroma of the wine. In order to remove any unwanted sediment and give the wine the clear, bright appearance we’re used to, the winemaker uses a range of substances collectively known as finings.

These filtering agents combine with unwanted sediment, fusing into a semi-solid substance that can then easily be removed from the wine. But finings often contain egg white, milk, and isinglass, a product derived from fish. Because they’re not vegan, the wine is also not vegan.

While you could argue the finished wine doesn’t actually contain those animal products because they are filtered out, tiny trace amounts could still be present. For many vegans, that’s simply not good enough. What’s more, many vegans don’t just avoid eating and drinking animal products, they also avoid any manufacturing in which animal products are used.


Where can I find vegan wine?

Luckily, with the rise of the vegan lifestyle, and increased interest in vegan products, there’s a much bigger choice of wines suitable for vegans which use alternative fining agents, not made from animal products. These typically include bentonite (a natural product derived from clay) or gelatine made from peas.

It is a common misconception that all organic wines are vegan as well. Organic winemaking is largely about the conditions in which the grapes are grown, whereas what makes wine vegan has much more to do with the wine-making method. To put it simply, not all organic wine is vegan, and not all vegan wine is necessarily organic.

We covered this pretty well in a previous blog, but to briefly recap, organic wine, in its broadest sense, is wine made from grapes that have been grown without the use of pesticides. The majority of organic wines, though, employ modern conventional winemaking methods rather than vegan-friendly processes. The primary benefits of organic wine are to the soil, wildlife and the environment. (We also believe it ultimately puts a better product in your glass!) Here at Terra Organica, our wines have always been, and will always be both organic AND vegan.

What to look for when looking for vegan wines

Because finings are processing agents, they do not currently have to be listed in the wine’s ingredients. That means it can be very hard to check your wine is vegan, unless it’s natural, unfiltered or specifically states on the label that it’s vegan friendly.

At Terra Organica, as well as being organic, all of our wines are 100% vegan, and made without the use of animal products. You’ll spot a vegan ‘V’ logo on the back of our bottles, which tells vegans they can enjoy our whole range with complete peace of mind.

Because it’s Veganuary, we’d like to highlight a couple of vegan producers that we really like. Cheese and wine are a classic combination but vegan cheese has sometimes had a reputation for being somewhat tasteless. Happily, the innovation in this field at the moment is nothing short of stunning, with many vegan producers taking inspiration from the artisanal nature of traditional cheesemaking. Check out I Am Nut Okay, whose ‘Not Cheeses’ go through a fermentation and ageing process just like conventional cheese. If you are looking for a delicious meat substitute, SGAIA make a range of vegan steaks, burgers and roasts in small batches, and never compromise on savouriness or texture. A great option with our organic Malbec.  Our Founder, Lindsay is a great fan of Mindful Chef; not only do we share their sustainability values, but you can choose some fabulous vegan recipes and make a difference a few days a week (or more!)