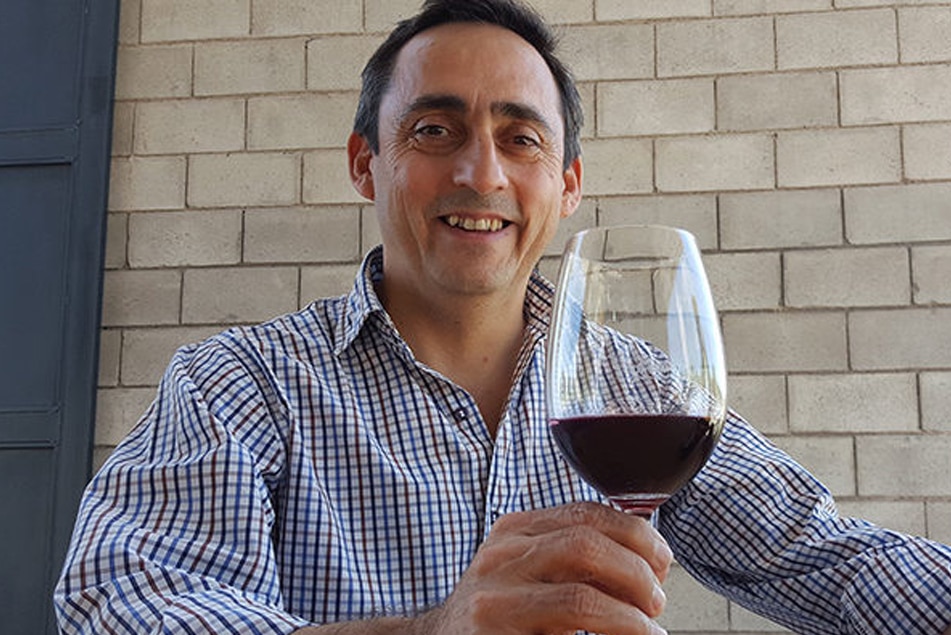 Do you ever find yourself picking a bottle of wine based on how the label looks, rather than what it tells you? You’re not the only one to do this. And while there’s nothing wrong with chancing it on a bottle with an attractive design, a little bit of insider knowledge can really help you make informed decisions when you’re looking for the right bottle. (Not to mention make you look like a bit of a wine buff amongst your friends!)

So, welcome to the first in a series of articles where we’ll be demystifying the terminology on wine labels. These bits of information tell you a lot about where the wine is from and how it’s made, but each country does things differently.

Our Malbecs come from Argentina, the fifth largest wine producer in the world. Argentina has been making wine since the 16th century, when wine growing was introduced by Spanish colonists. Traditionally, most of Argentina’s wine was consumed domestically, but all this changed in the 1990’s when the country began exporting wine in larger quantities. Its wine is now widely available and very popular for good reason! In general, Argentinian wines are known for both their quality and variety. There are dozens of grapes produced there, including Torrontes, Chardonnay, Pinot Grigio, Cabernet Sauvignon and of course, Malbec, the most popular, which we’re taking a closer look at today.

The largest wine growing region in Argentina, Mendoza accounts for around 2/3rds of the country’s wine production. The vineyards are planted at high altitudes as the region lies in the foothills of the Andes, producing wines that are rich and ripe with a good amount of acidity. The Mendoza region is particularly known for its Malbec wines, and indeed ours comes from this region. The region has a semi-arid climate, with cold winters and hot summers. The rivers are fed by snowmelt water from the Andes, which is used to irrigate the vineyards.

Malbec is a variety of grape, now the most commonly grown grape in Argentina, with around 69,000 acres given over to its production. The Malbec grape is traditionally associated with French wines, particularly the wine of the Cahors region in Southwest France where it is often blended with other grape varieties, especially Merlot. In more recent years, though, it has also become well known as an Argentine varietal. This means a wine which has been made primarily from one type of grape (at least 85%). Varietals showcase the character of the individual grape variety, whereas blended wines, when made skilfully, create a balanced flavour from multiple varieties.

Most often used the make red wines, Malbec can also be used to make Rosé. Argentinian Malbecs are usually softer and fruitier than their French counterparts, they are typically full bodied with intense plum, blueberry and blackberry flavours and hints of flowers and spice on the aroma. This makes them a good fit with grilled foods or pizza when wine is red. Our Malbec Rosé is lighter and softer, and we think makes a great partner to summer salads or seafood dishes. Of course, there are no rules, only suggestions, and we would alway encourage you to experiment with different pairings and decide for yoursefl what you most enjoy!

In white wine production, only the grape juice is fermented, and the skins are discarded. It’s possible to make white wine from darker grapes, provided only the juice is used.

In red wine production, the skins and seeds are present during the fermentation, which gives the wine much of its colour and flavour. Red wine can’t be made from lighter coloured white and green grapes!

Rosés are made from red OR black grapes, but the skins are left in contact with the juice for a significantly shorter period of time during production than they are with red wine.

Our Rosé is made from Malbec grapes, but the skins are removed after just 4 to 6 hours, giving it a lighter colour and flavour than a full red, while still possessing some of the characteristic full, fruity flavours of the Malbec varietal.

Our Malbec is produced at the Zuccardi family’s Bodega Santa Julia, the first vineyard in Mendoza to plant organically. They have farmed sustainably for three generations, and are constantly looking for ways to improve their methods, and reduce water and energy use.

Ruben Ruffo has been the lead winemaker at Bodega Santa Julia for over 20 years. He’s the person responsible for what ends up in your glass, and he honed his skills in France, Spain and Italy before returning home to Argentina. Ruben is a firm believer in organic growing and works closely with the estate on initiatives that benefit the natural environment and local community. Our buyer, Lindsay, works with Ruben each year in Mendoza to select the wines and craft the Terra Organica blends.

Of course organic wine is at the heart of everything we do at Terra Organica, and Familia Zuccardi wines are a splendid example of what can be done with sustainable techniques.

Hopefully this has given you a good overview of our Malbec Rosé. we’ll be covering other wines in our Demystifying the label series over the coming months, but in the meantime you can explore our full range of organic, vegan-friendly wines here.