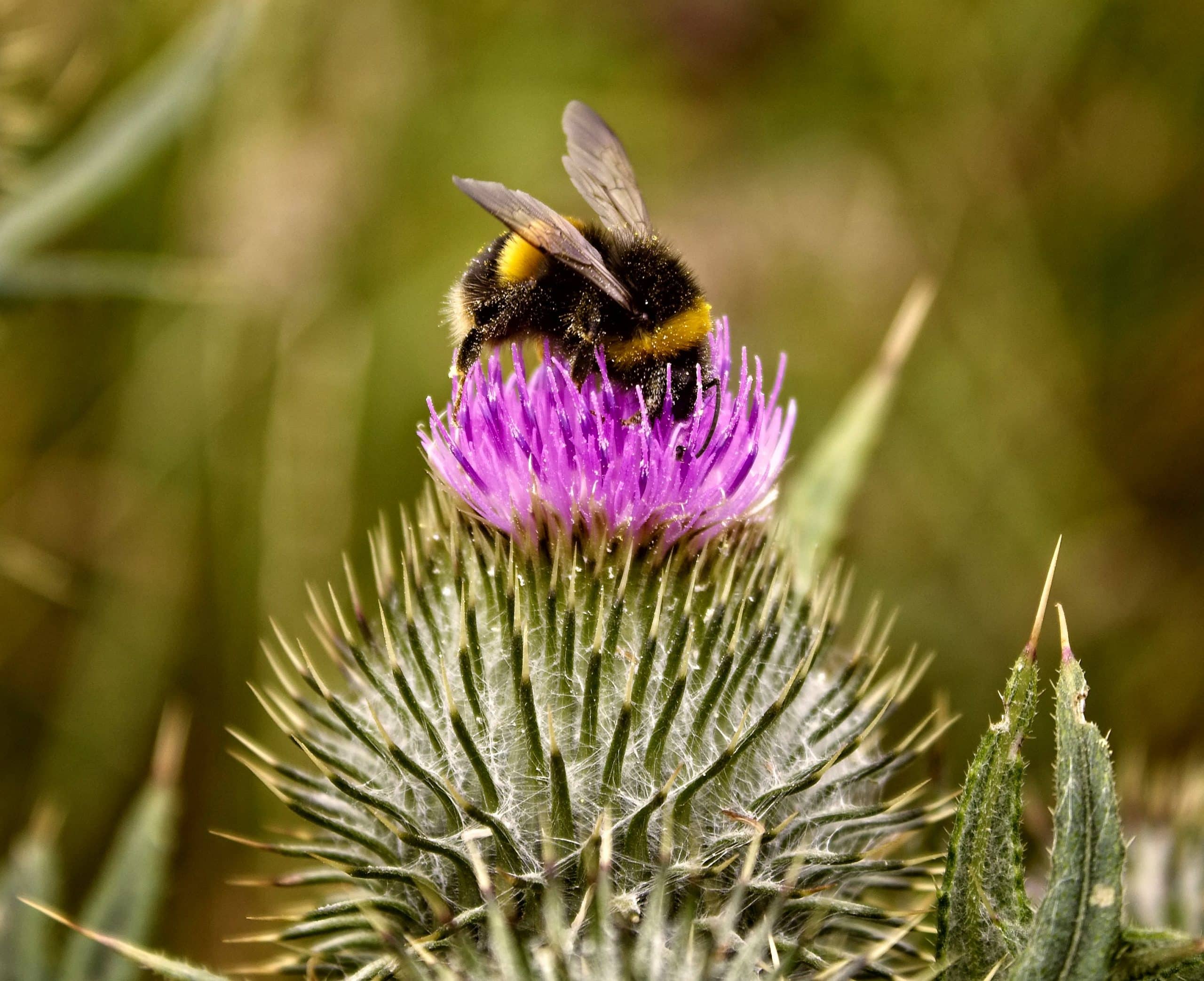 As you’re probably already aware, one of the absolutely key principles in the organic movement, including organic food growing and wine production, is the avoidance of all conventional chemical pesticides.

Wine growing is a challenge requiring a great deal of skill and experience and pests, if not controlled, can be a huge problem for winemakers. There are all sorts of beetles, mites, aphids, moths, flies and microscopic organisms that attack grapes, vines and roots, and harm grape production. Phylloxera, a tiny, sap eating insect, famously nearly destroyed the entire European wine industry in the late 19th century, with France being particularly badly hit. It’s a dramatic example of why winemakers need to take pest control seriously.

But as we’ll see, while the blanket application of pesticides might help in the short-term, in the long-term it can have grave consequences for a vineyard and the overall health of its surrounding ecosystem, leading it to be even more vulnerable to pests in future harvests.

Pesticides are used to kill specific organisms that attack crops, in this case, the grapes. They may save a harvest in the short-term, but the problem is the numerous ways in which they can be harmful to the environment. In some cases they can be harmful to the winemakers themselves in the long term. Modern concerns about the use of pesticides began in the 1960s when the antimalarial compound DDT was shown to be detrimental to bird populations. It is now widely banned.

When chemicals are sprayed over entire fields, they don’t just harm their intended target. They have been shown to be harmful to all sorts of wildlife, starting with invertebrates and working their way up the food chain to small mammals and birds and finally humans. They can seep into water systems, damage microorganisms in soil, and have been linked to cancers, fertility and neurological issues. This is a particular danger for those who work directly with pesticides, but there is also a risk for people who live near farms where pesticides are used. One core mission of the organic movement is to remove the potential harm caused by consuming residual amounts of pesticides in food.

So how do our Terra Organica organic winemakers, keep their vines healthy while avoiding all the negative consequences of chemical pesticides? You might think it’s simply a matter of swapping out conventional pesticides for non-toxic ones, but it’s actually more about considering the whole terroir system; that’s to say, the unique environment in which the vineyard grows. No two terroirs are the same, and organic methods require working with, rather than against, the environment. Building cohesive pest control systems requires patience and an intimate knowledge of the land. Like a lot of organic farming, it’s more holistic, subtler, and calls for a deep understanding of the vines and the local environment.

For example, even relatively gentle pesticides at the same time kill both insects that are bad for vines as well as beneficial insects. Beneficial insects contribute to a healthy vine system by eating pests. This means that getting rid of pests one year might still give way to an explosion in their population the next, as their natural predators have been removed from the ecosystem. This then calls for an even heavier application of pesticides, which furthers a vicious cycle of environmental disrepair that worsens year on year. One approach used commonly by organic winemakers is the use of pheromone traps to effectively target a particular species of pest without harming their vital predators.

One of the things we love about organic winemaking, is that it encourages fostering and nurturing a balanced environment that is good for the grapes. Thinking in the longer term, our organic winemakers seek to manage the system in a way that encourages beneficial wildlife, and even provides alternative food for potential pests, such as nectar, which can essentially distract otherwise parasitic wasps, drawing them away from the crop. In doing so, they are laying down the foundations for a stable, sustainable system that will allow the vineyard to thrive year after year. Our producers encourage this diversity of nature by planting forests and pasture alongside vineyards. If you’ve ever visited an organic vineyard, chances are you’ll have seen thriving hedgerows and wild flower areas alongside the vineyards; providing a haven for wildlife and food for pests that may otherwise choose to focus their attentions on the grapes!

Pests are just another part of the natural environment, so for our organic winemakers, understanding them is key to controlling them. And, because some pests are actually a sign of a bigger problem (such as soil degradation), simply eliminating them may actually be ignoring a bigger problem at work. As well as making great wine, organic winemaking is about ensuring that future generations will also be able to enjoy what we have. The overuse of chemical pesticides is likely to lead to ever diminishing returns.

Of course, avoiding chemical pesticides is only one part of organic winemaking but as we hope you’ll see, it’s a really important one. Pesticides can have a damaging effect on human health, and have a serious long term environmental cost, and we’re proud to support our fantastic winemakers, who make wines that are not only delicious, but better for your health and that of the environment.